Most certainly you’re asking yourself the following question:

“Who is this guy Frank Duhse?”

In my high school graduation certificate from back in 1976, this was said:

That statement sounded alarm bells and also gave me an injunction.

“Set your goals big enough – so the surrounding environment will adjust towards your objectives.”

This turned into 16 years of active military service as an army officer, consisting of high discipline, order, perseverance, as well as a life within strict hierarchies. During this period and among other things, my military education led me to spend four years in Moscow, from 1986 – 1990.

After the reunification of Germany, my ambitions and dreams of becoming an army general were hampered and so I started to work as a junior salesman for Mercedes-Benz.

My career in the automotive-industry took me back to Moscow from 2004 to 2007, where I held the position of director sales and marketing Mercedes-Benz Center .

So, who am I actually? 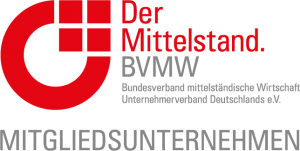